RESOFLUX® is a medical device that combines in a single formulation compounds with antacid and anti-reflux action, for the management of the characteristic symptoms of gastro-esophageal and laryngo-pharyngeal reflux.

Magaldrate is an antacid that is combine of aluminum and magnesium hydroxide After administration, it turns in to Al(OH)3 and Mg(OH)2 to neutralize HCl

Magaldrate is poorly absorbed and has long-lasting antacids.

In addition, Magaldrate also has a good effect in absorbing bile salts in case of bile reflux, avoiding the destructive effects of bile on the gastric mucosa and esophagus.

Not only that, Magaldrate also has the ability to protect stomach cells under the influence of agents such as drugs, ethanol, …

Alginate is a gel with structure from polysaccharide, under the action of stomach acid will expand, forming rafts floating on the surface of gastric juice. This layer of raft has the effect of avoiding the erosive effect of acid on the lining of the stomach and esophagus.

In addition, alginate inhibits pepsin and bile acids, limits their diffusion, and affects the enzymatic activity of pepsin.

Alginate has a protective effect on the proximal stomach, localizing the acid pocket. Combined with acid-neutralizing Magaldrate at the bottom, the mixture quickly eliminates symptoms and damage caused by acid reflux compared to antacid alone.

Hydrolized marine collagen is a group of low molecular weight peptides. They are made from the enzymatic hydrolysis of the skin or scales of marine fish. Compared with purified collagen, hydrolyzed collagen has higher bioavailability in both oral and topical administration.

In the treatment of gastroesophageal reflux disease, hydrolyzed marine collagen improves the condition of ulcers, reduces the number of ulcers and promotes faster wound healing.

Chew 1 or 2 tablets after a main meal or at bedtime. Chew well or let it dissolve in your mouth before swallowing.

RESOFLUX may affect the absorption of certain drugs (tetracycline, benzodiazepine digoxin, dicumarol, indomethacin, cheno- and urso-deoxycholic acid, iron derivatives). Therefore, the concomitant use of RESOFLUX with these drugs should be avoided. Consult your doctor if you must take these drugs at the same time.
The medicine should not be taken within 2 hours of taking this product. 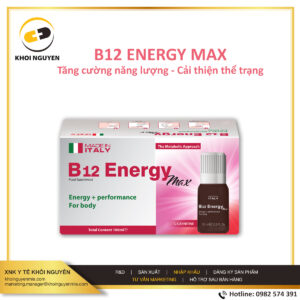 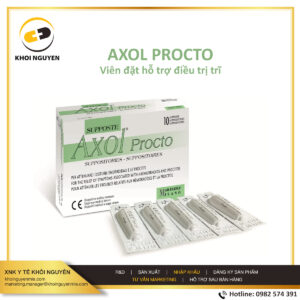